Suzana Panasian has been practicing Yoga since 1991 when she received her first Hatha Yoga training in the Sivananda and Ramakrishna traditions, of which she completed more than 800 hrs of practice distributed along 3 years of study and teaching...

Certified Yoga Teacher, she completes in 2005 a 329 hour Teacher Training Program with the Satyam School of Yoga in Montreal. The training follows the teachings of Sannyasi Vishnuswaroop, the director of Satyananda institute in Nepal.

Since 2001, Suzana is practicing Raja Yoga with Suddha Dharma Organization in Montreal which represents her own path towards Self Knowledge and Self Realization. In 2005 she completes a 300 hour Raja Yoga Certification Course with the Suddha Dharma Brazil and under the directives of Swami Narayananand Ayurved Saraswati. This certification entitles her to teach and share the Suddha Raja Yoga as thought by Suddha Dharma.

The study of Yoga brings her in contact with another discipline, closely related to Yoga: Ayurveda, the science of Life. This discipline has its origins in the Vedas and is the therapeutic side of the Yoga science. In 2005, Suzana followed a six month Ayurvedic Healing Course with Dr. Frawley and became a Certified Ayurvedic Health Educator. In 2006, she gained more practical experience in Ayurveda procedures and treatments by following the Ayurveda Therapy Course at the Suddha Sabha clinic in Brazil with Dr José Ruguê Ribeiro (Swami Narayanand Ayurveda Saraswati) following which she started to practice Ayurveda as a Certified Therapist. 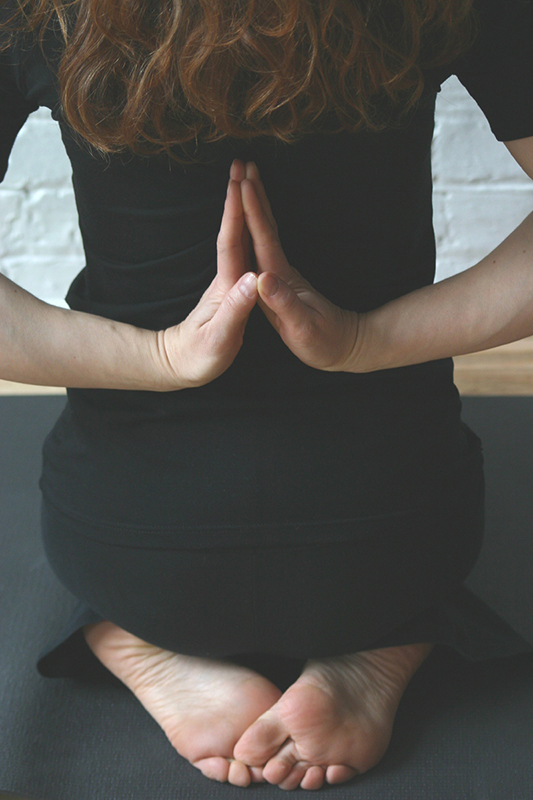 Nowadays, Yoga has become very popular and many of us have already tried a Yoga class or at least have heard about Yoga and its amazing benefits. There is an increased awareness and recognition of the importance of a Yoga discipline in one' s life, especially when we look at our life style and the stress we have to cope with.

Often though, we tend to confuse the physical postures, the asanas, with Yoga. Even though extremely important for the health and balance of our body and mind, the asanas or the Yoga postures represent only a fragment or a limb of the Yoga system.

The classical Vedic system of Yoga has been put together and described by Patanjali in his Yoga Sutras. According to this ancient text, Yoga is "the control of the thought waves in the mind". It could also be defined as the control over the senses.

Yoga should not be looked at from a narrow or rigid perspective. Yoga is about each and all of us. Its true understanding comes in time, through practice which brings us to a deeper and deeper meaning of it. Yoga is revealing itself to us, slowly, gradually and through perseverance and constant effort. 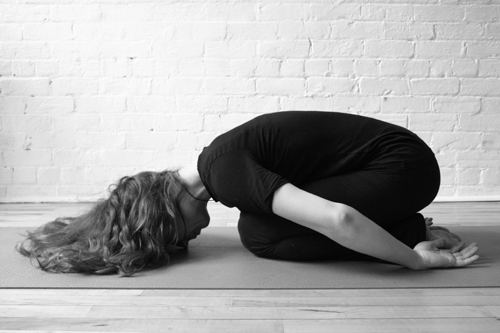 Yoga is all about who we are and beyond that. It is the path towards Self realization; Yoga is implying to empty the mind from all preconceived ideas that block our direct perception. Only when the mind is freed from all judgments and blockages the mind can function as a mirror and can reflect the absolute reality and the Truth.

The word itself, YOGA, means to unite, to associate or to be devoted. It also means zeal, contemplation, meditation and contact. Most of the times, it is used in the sense of contact or union with the final Truth, the Supreme Self.

Hatha Yoga, the object of my classes, is just a step in the journey towards the final Yoga, the final Union with one's true nature.

Hatha is a discipline meant to bring us in a better state of health and harmony, purifying our body, mind and spirit for the future practices. As B K S Iyengar states in his foreword of Hatha Yoga Pradipika, the word HATHA is composed of two syllables: HA and THA.
HA stands for the seer, the Self, the Soul, for the sun and for the in breath.
THA represents nature, cosnciousness, the moon and the outbreath.
Hatha Yoga therefore means the union of the soul with the consciousness, of the sun with the moon, of the inbreath with the outbreath. 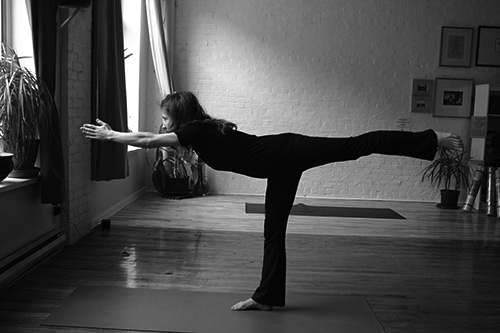 Hatha Yoga considers the body as the temple of the soul and as such it should be kept in good condition. Its techniques help to remove many diseases and body ailments. The Hatha yoga techniques in fact are meant to prepare the body, the mind and the energy channels (nadis) for the more advanced techniques that lead to the Self-knowledge.